GANNETT, Boston, MA
Gannett is an international media and marketing solutions company providing millions of people with the information they want; and connecting them to their communities of interest through multiple platforms including internet, mobile, newspapers, magazines and TV. 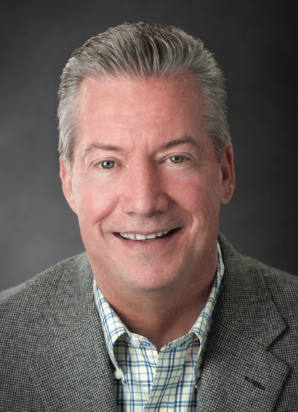